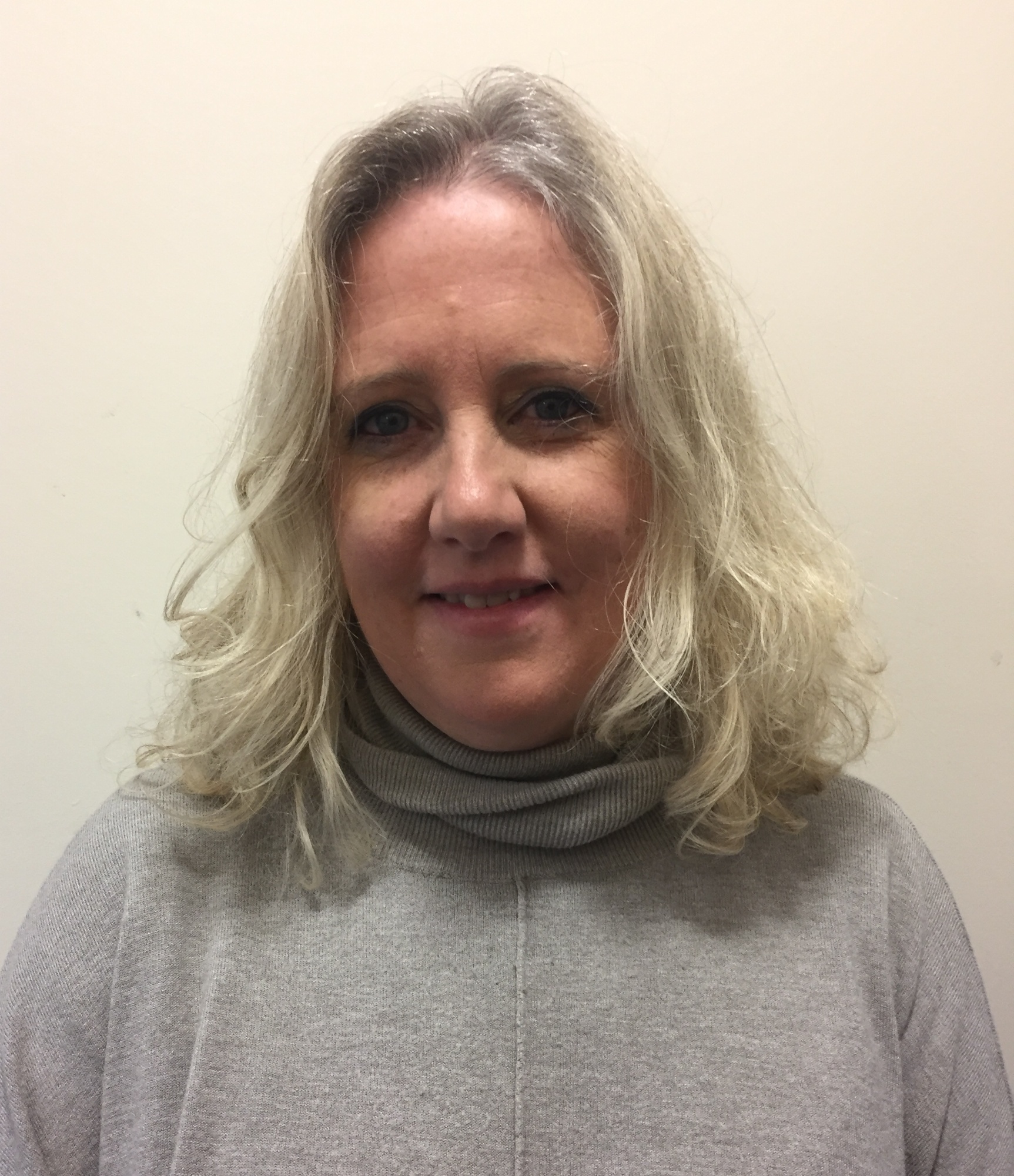 Ms Smith is a Co-opted Governor and is also Chair of the Governing Body. End of term of office - 20 Nov 2025.

I am a lawyer practicing in  Brighton. My  family moved to  West Sussex  in 2007. I have worked with  children for most of my  professional career and  feel the importance of a good education should never be  underrated. I volunteered to be a Governor in  2017  a decision I have never regretted.

My interests are in literacy and sciences in particular  STEM  for girls. My  ambition is to ensure that Steyning Primary  School continues to  provide the best education for all of their children, encouraging them to have a love of learning, so that they can  develop to their  full potential. 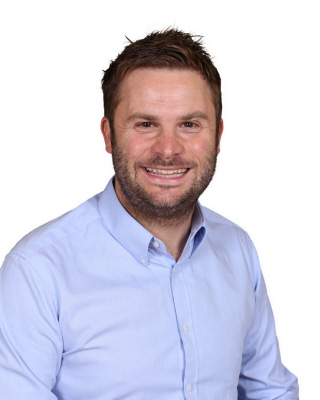 Mr Webb is a Co-opted Governor and is also Vice-Chair of the Governing Body. He sits on the Pay & Staffing Committee and also has a particular interest in literacy. End of term of office - 14 Jul 2024.

I joined the governing body back in 2016 when our eldest son started at the school. With all three of our children now at Steyning C of E Primary, it's a great pleasure to be involved, working closely with the other governors and the amazing staff at the school. I'm currently Vice-Chair and Chair of the Pay and Staffing Committee, and I hold various monitoring roles.

In terms of my work and background, I'm a Co-Founder of a PR and Creative consultancy that specialises in health.

As one of the governor literacy champions, I love reading with my children and particularly enjoy the amazing collection of stories by Julia Donaldson. 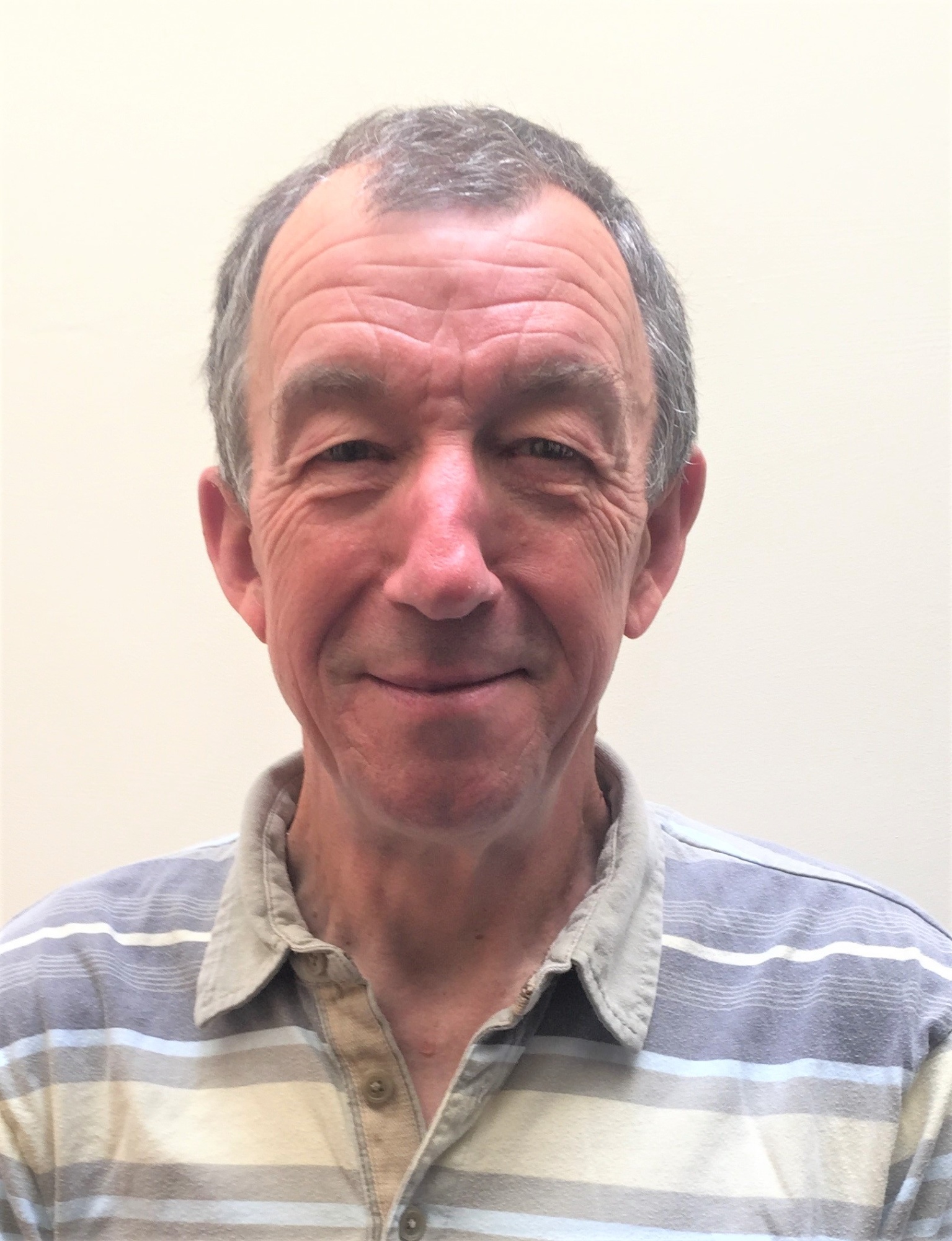 John Marchment is a semi-retired Chartered Engineer, who after many years in management and technical roles in manufacturing, completed his full-time career in Further and Higher Education teaching materials science and business studies. He now spends two days a week mentoring management staff and helping out in the busy cycle business run by two of his sons in Partridge Green.

His interest in SPS is mainly due to having 3 grandchildren who are, or have been, educated at the school. His role as a governor is to be a maths specialist and to support the staff teaching year 5.

Whilst not being a proper steam enthusiast, he volunteers one day per week at the Bluebell Railway machining small parts for steam locomotives.

His favourite children’s book has always been Kenneth Graham’s The Wind in the Willows but loves reading anything by Julia Donaldson with his grandchildren. 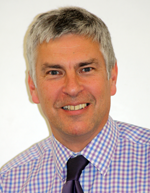 Mr Gadd is a Co-opted Governor. He sits on the Pay & Staffing Committee and also has a particular interest in Science & Literacy. End of term of office - 14 Jul 2024.

I became a Governor at Steyning Primary for a number of reasons – my daughter attended, my wife had previously been a governor, I live in the village and I wanted to use my education experience to benefit the school.

I am a co-opted governor with a particular interest in teaching, learning and curriculum.

I qualified as a teacher in 1984, and worked in three primary schools in Surrey as a class teacher, deputy head, and variously as subject leader for Geography, Science and PE. I first became a school governor in 1991, and have completed a Master’s degree focused on the working practices of highly successful governing bodies. Since 1996 I have been a Headteacher in three West Sussex primary schools as well as working to support other schools locally and nationally, and mentoring new Heads.

My favourite children’s book is ‘Harry Potter and the Philosopher’s Stone’. 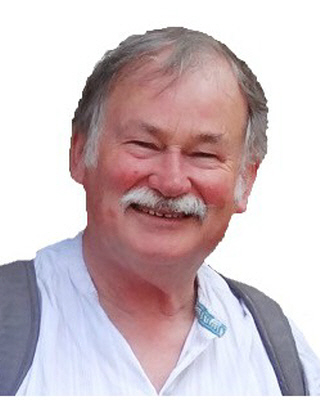 Dr Donaldson is a Foundation Governor (Ex-officio) and has a particular interest in SEND issues within the school, literacy, RE and worship. (Ex-officio).

I am a retired paediatrician, and moved down to Steyning from Glasgow in 2014, with my wife, the children’s writer Julia Donaldson. I have been a Foundation Governor at Steyning Primary School since 2015, and was on the committee which appointed our head teacher Sue Harrison that year – the best decision ever! With my fellow governor John Downe, I try to help strengthen the links between Steyning Primary school and our church, St Andrew’s and St Cuthman’s, particularly regarding collective worship. I greatly enjoy my governor monitoring roles which involve meeting up with our lead teacher in Music, our school librarian, and our literacy/reading team.

I act and play the guitar in the children’s shows I do with Julia and play in the music group at church. I am looking forward to participating musically in future live assemblies at Steyning Primary School when the restrictions caused by the pandemic lift further. 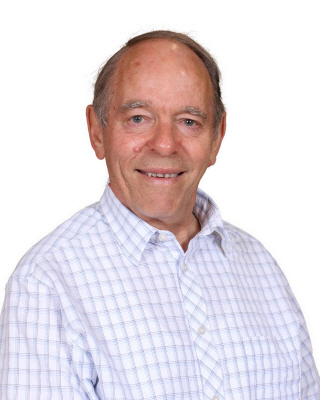 Mr Downe is a Foundation Governor who has been nominated to sit on the Governing Body by the Parochial Church Council. He has a particular interest in RE and the Travel Plan. End of term of office - 30 August 2024.

I am a retired Tax Accountant and have lived in Steyning for 34 years.

I became a Foundation Governor at the school 9 years ago when I was also Churchwarden at Steyning Parish Church. During that time I have worked to try and establish links between the Church and Steyning Primary School and more recently I have been greatly assisted by Malcolm Donaldson.

I also enjoy collective Worship and have enjoyed taking part in Open the Book in School Assemblies. It is always a pleasure to come into school to Governor's Meetings and a joy talking with the children and meeting with the Head Teacher and her lovely staff who work very hard to help the children at every stage of their journey through the school. 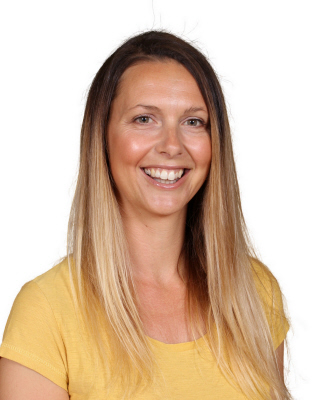 Ellie worked for many years at Steyning C of E Primary School as a teaching assistant and you will still sometimes find her in class when the school needs an extra pair of hands! She has a degree in Psychology and a passion for child development. She loves helping children reach their full potential. During her time at Steyning, Ellie worked across all year groups and in the SSC.

Ellie became a member of the governing body in 2017 as she wanted to contribute further to the school community. She is currently the lead governor for SEND and the lead for computing. She also sits on the pay committee.

Ellie has three lovely children who all attended the school when they were younger. She is a keen musician and enjoys learning languages.

Her favourite children’s book is ‘The Little Girl and the Tiny Doll’ by Edward and Aingelda Ardizzone. 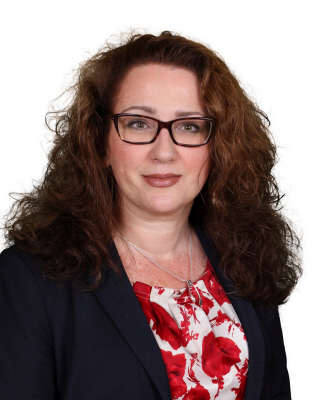 Mrs Harrison is the Head Teacher and is therefore automatically a crucial member of the Governing Body (Ex-officio).

Mrs Harrison has more than 20 years’ experience has a headteacher and demonstrated her ability to transform schools by taking schools from ‘Requires Improvement’ or ‘Inadequate’ to ‘Good’ in several primary schools across West Sussex and Brighton and Hove. She is child focused and always focuses on progress for each and every child.

Mrs Harrison joined Steyning in April 2016 and since then has ensured the school gained ‘Good’ during both Ofsted and the SIAM’s inspections. These both highlighted the ‘Outstanding’ behaviour and support of the social and emotional aspects of school life that she passionately believes in and this has become a key feature of the school.

As she holds an MA in Education (School Effectiveness and Improvement) from Sussex University, continued professional development is a key driver for Mrs Harrison and she is passionate about supporting staff with their own development and coaching. She is proud to have seen so many staff over the year progress in their careers, with 7 now headteachers themselves.

In her spare time Mrs Harrison loves fast cars, planning holidays and reading her kindle in a hammock, thinking of palms trees and lapping waves.

Mrs Harrison favourite children’s book is a bit of a classic now, it is ‘The Graveyard Book’ by Neil Gaiman. She loves it because it is dark, yet humorous and moving and beautifully written. 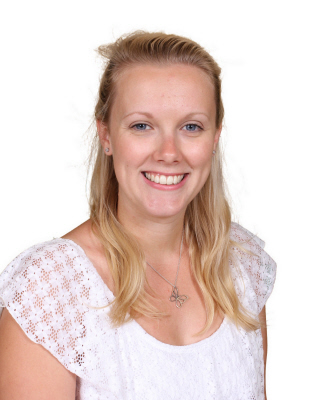 Mrs Scozzi is the Staff Governor for the Governing Body. End of term of office - 13 Oct 2025.

Mrs Scozzi joined Steyning Primary School in 2014 after completing her BA Education (Hons) at Brighton University, with a specialism focus of Maths.

Mrs Scozzi has taught across Key Stage 2, with a personal highlight being the three trips to PGL Isle of Wight with Year 6. She has had the role of ‘Staff Governor’ for 4 academic years now and enjoys seeing how the wider aspects of school life are organised and managed.

Having been a pupil at Steyning Primary School herself, Mrs Scozzi is proud to now be teacher in a school that centres around community and celebrating each child’s unique abilities and passions.

In her spare time, Mrs Scozzi enjoys baking; spending time with her family and travelling to a variety of hot countries. Her favourite book is ‘Harry Potter and the Goblet of Fire’. 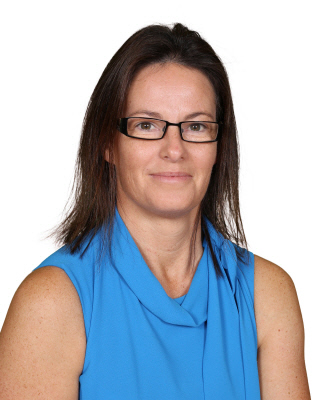 I'm a mother of two young boys and also a member of staff at Steyning C of E Primary.  Over the last seven years I have watched it grow into the amazing school that it is today.  I wanted to become a governor to help make sure our kids get the very best head start in life. 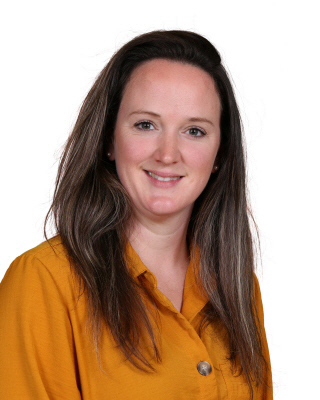 'Lizzie is a parent of 2 children currently attending SPS with a 3rd starting in 2022.

Lizzie has a background in office management, horticulture and farming and is currently employed as a Teaching Assistant in SPS reception class.

Lizzie became a governor after seeing the excellent way the school includes and encourages all children and wanted to be involved in the further progression and development of the school in the coming years. 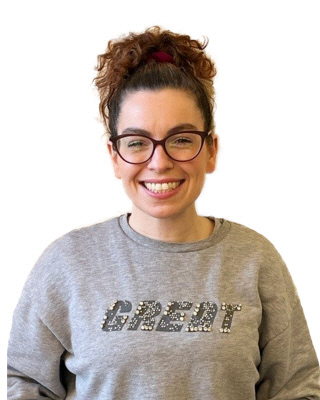 May was appointed as a parent governor in January 2021 and has four children, three of whom attend Steyning Primary School. She grew up on a pig farm in Buckinghamshire with her ten siblings.

May has an interest in equality, diversity and inclusion and has completed training in Anti-Racism, Cultural Safety and LGBT+ Competency.